Blockchain also helps in reducing additional costs and fastens the processes. But businesses must hire a skilled developer to reap all those benefits. That’s why K Business Solutions, the best blockchain development company in Houston, Texas, is always ready to build a solid blockchain network as per your needs at affordable prices. 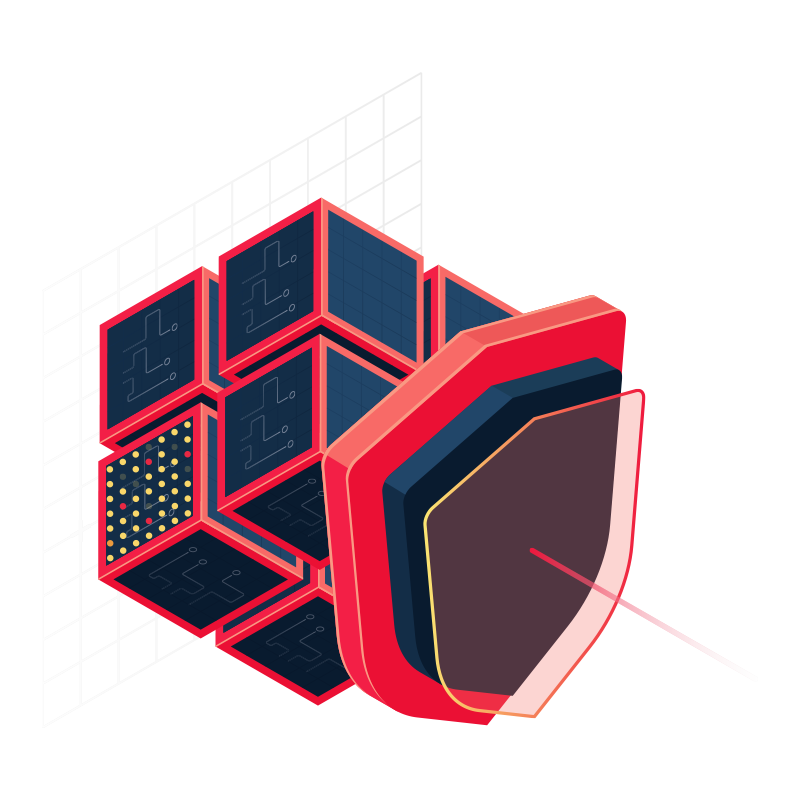 Blockchain, as the name suggests, is a chain of blocks. These blocks store a set amount of information in them and are linked to each other. Blockchain is also called Distributed Ledger Technology because it is distributed among thousands of users across the globe. These users are called nodes, and each of them has one copy of the blockchain with them.

The idea of blockchain was devised in the 90s but it was only Satoshi Nakamoto, the pseudonymous developer of Bitcoin who was successful to build a blockchain for recording bitcoin transactions. Since then, many blockchain networks have been created by taking inspiration from the original blockchain.

Blockchain is a decentralized ledger. It means that there is no central authority operating the blockchain. That was the original idea of Blockchain created by Satoshi Nakamoto. However, as different organizations started exploring blockchain functions, they created four different types of blockchain networks.

Blockchains can be used to store transaction records and various types of information. These blockchains verify or validate the block to ensure that the information stored within is reliable. Most blockchains either use the Proof of Work or Proof of Stake consensus methods to do so. The miners who successfully verify a block receive the mining rewards.

Blockchain is a fascinating concept, and businesses can use it to their advantage. The only obstacle they have is to find a skilled blockchain developer who can advise them on which network is best suited for them. That’s why you should get in touch with us, the best blockchain development company in Houston, Texas, to build a solid blockchain network for your business.

How Is Blockchain Different From Other Technologies?

Blockchain is considered one of the best inventions after the internet. But why is that so? What gives blockchain so much hype? Well, the blockchain developers of Houston, Texas, know the answer. It’s because of the multiple features it offers. 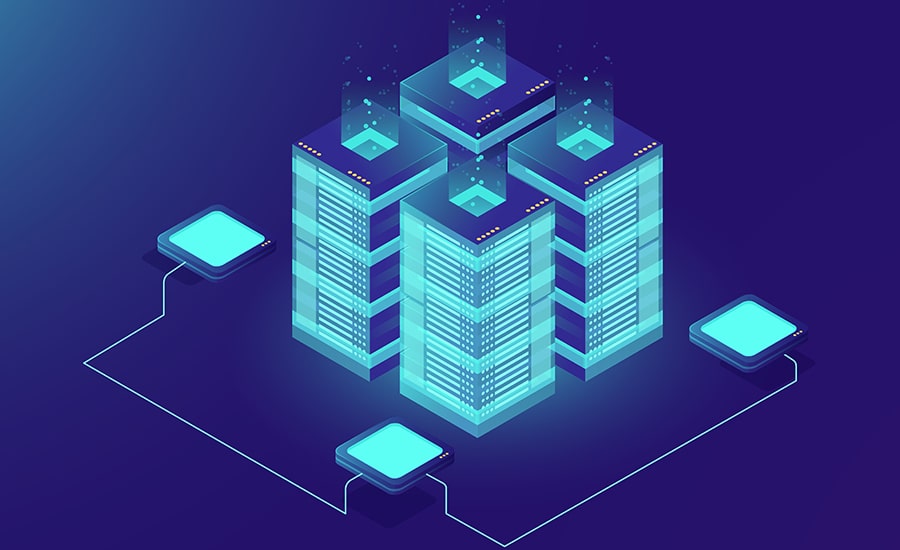 Blockchain is immutable, meaning the information once stored within cannot be altered or replaced. It helps eliminate any fraudulent activity and fight corruption. The data stored in the blockchain is linked to each other. Hence, changing one set of information will also require changing all the previous information. This is a hectic process, and all the nodes won’t approve of it. 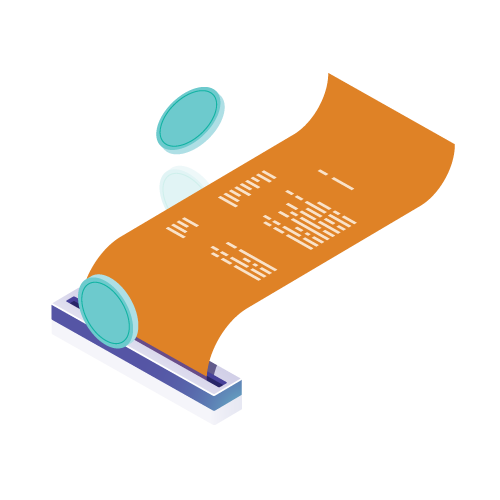 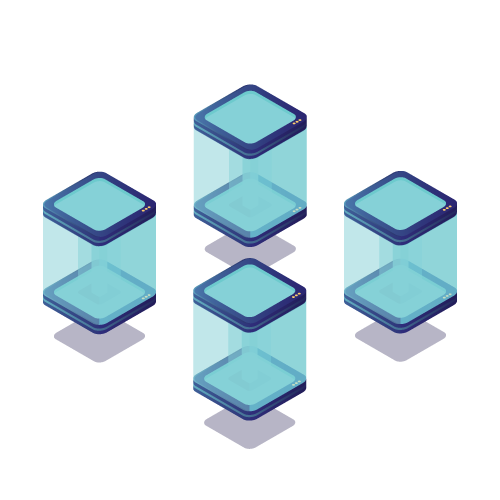 Blockchain is a decentralized network which means there is no single authority controlling it. It is controlled by the users involved in its functioning. Any information stored on the blockchain can be accessed on the internet without any need for someone’s permission.

Data stored in the blockchain is secured by cryptography. Furthermore, validating blocks requires solving complex mathematical problems. Generating these solutions requires intensive energy consumption. The users generate a public and a private key which adds another layer of security. 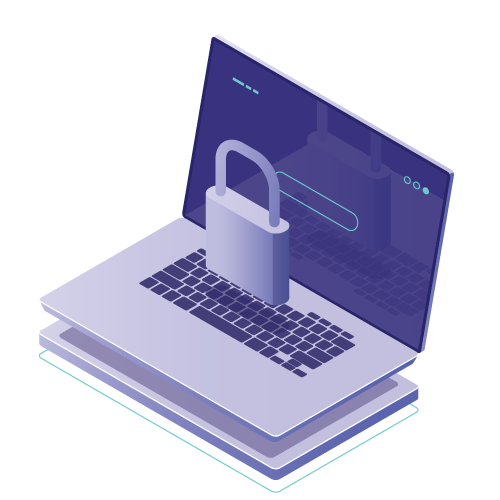 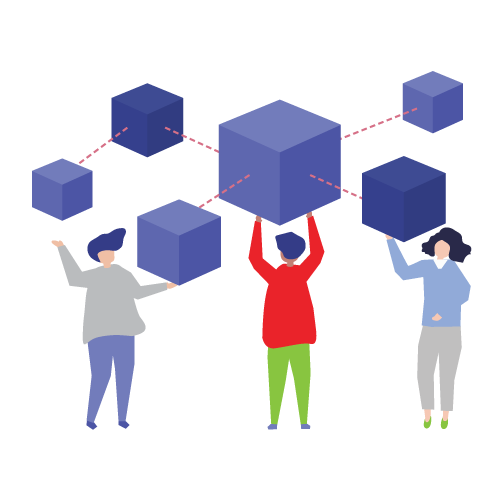 Blockchain is distributed among thousands of different nodes across the globe. However, this feature isn’t a part of private blockchains. Moreover, not every business is enthusiastic about sharing important information with everyone. Hence, you can contact us to know your options. 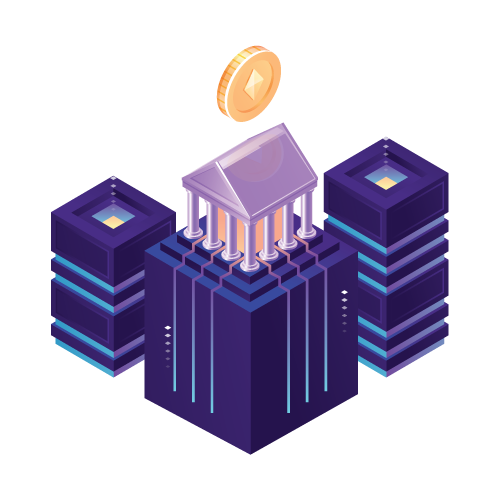 Blockchain is an innovative technology. More and more businesses are adopting it to stay ahead of their competitors. You, too, can make the most of the advantages offered by blockchain. All you have to do is to contact us, the best blockchain developer in Houston, Texas, and we will provide you with the best services in the market.