React is a JavaScript library that is used for building user interfaces, it makes it painless to create UI’s that are interactive. With React in your application you can create simple designs for each state, you can also update and render efficiently with just the right components when your data changes, also with declarative views you can make your code much more predictable which also helps it easier to debug your coding. 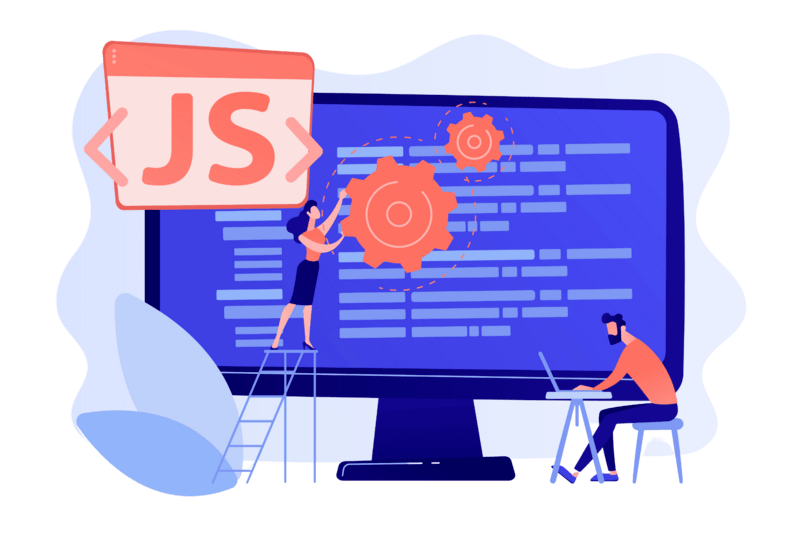 With React you can build encapsulated components; these components can then manage their own state and then be composed to make complex UIs. Because component logic uses JavaScript to write it instead of templates you can easily pass rich data through the app you create and then keep state out of the DOM.

React likes to work on a learn once, write anywhere policy so in React you can develop new features without then having to rewrite any existing code. With React you can render on the servers using Node, you can also power your mobile apps by using React Native. A notable feature of React is the ability to use virtual DOM, it creates an in-memory data cache, this then computes the resulting differences and updates the displayed DOM of the browser efficiently, which is called reconciliation. This allows you to write code as if the entire page is rendered when making each change, and the React libraries only render in subcomponents that change. With this selective rendering it will provide you with a major performance boost.