Marketing your brand correctly can breathe new life into your business and its volume. With millions of screens in use every day, our social media marketing expertise brings you front and center towards your target audience. We produce custom content tailored to your niche, updated with an eye for detail and consumer needs in mind.
In this digital crazed society we live in today, people are constantly engaged. They spend more time on their computers, tablets, phones, and other devices than they do in conversation. It’s estimated that adults in the United Sates spend up to eleven hours per day interactive with media of various kids, and it’s no secret that social media is one of the biggest, ranking at about 30% of that time spent, and for teenagers, it’s a staggering 80% or about nine hours a day. Social media is one of the fastest growing outlets in modern times. Whether it is being used for personal reasons, marketing, or anything else, there’s no denying just how popular it all has become. With all that time spent staring at screens every day, what better place to flash your brand.

We Can Help To Build Your Reputation

Now more than ever before, having beautiful, functional, user friendly pages is nearly as important as your business itself. These platforms can help to build your reputation, inform your consumers, and expand your reach. Our team at K Business Solutions can help to manage your content, market via your social media channels and increase your search engine optimization, or SEO, all at the same time. 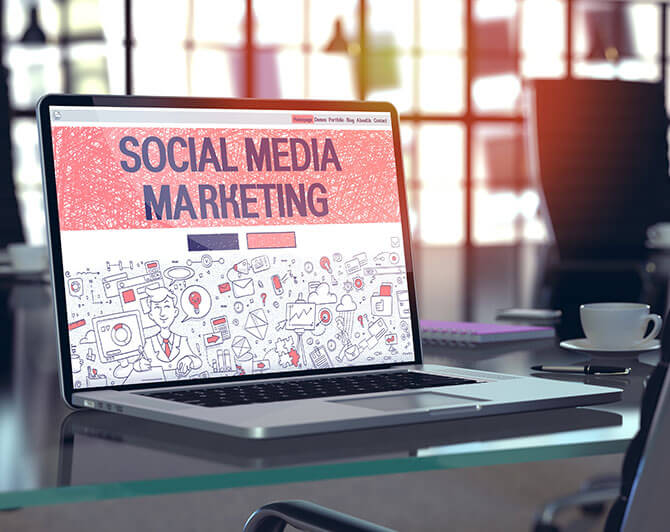 There’s a little thing here at KBizz that we like to call Social Marketing. It’s using your social media platforms as a channel for digital marketing. Whether it’s Facebook, Instagram, Twitter, LinkedIn, or so many others, as you grow your following, we are able to use this as a way to reach individuals who may not have been in your realm previously. This entirely new audience may be more apt to check out your company via one of these channels as opposed to Google, so monitoring and being consistent with social media can bring about new growth and opportunity. 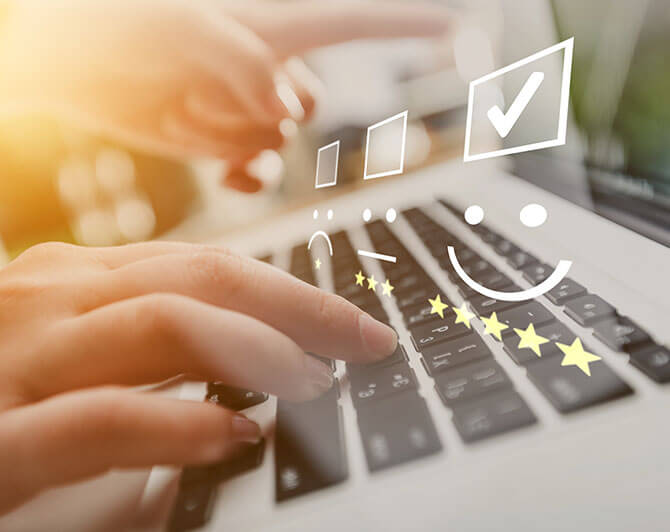 When a potential customer searches your Facebook to find out what your company is all about or hops on Twitter to find honest reviews, it increases your traffic. Believe it or not, social pages can be among the top results that appear in a Google search, and what is presented to the consumer can force their decision to buy with you or to move on to the next. Ever thought about Google plus, because we have. A company’s Google+ profile will come up at the top of the results page. 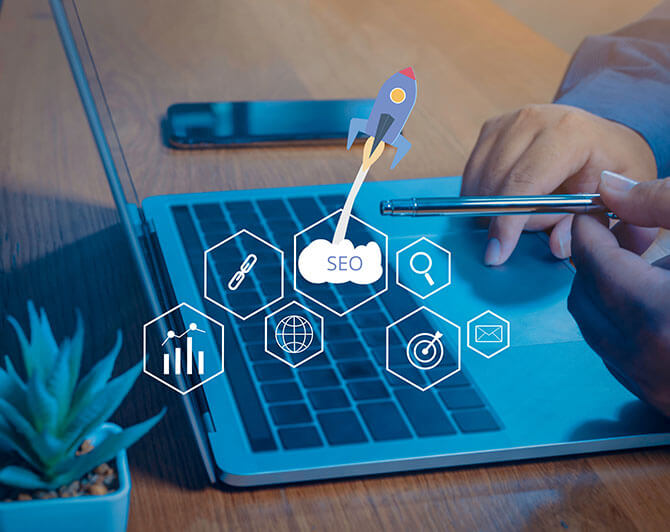 With your media channels being such a big influence, there’s nothing more we want than to keep all of these pages current and influential. By posting regularly with keywords that are not only pertinent to your company, but also relevant to what consumers are looking for, we can boost your SEO ratings. This means by closely monitoring your content, we are able to get your company higher on search engine results, get more traffic to your website, and increase your audience and, in turn, your sales. 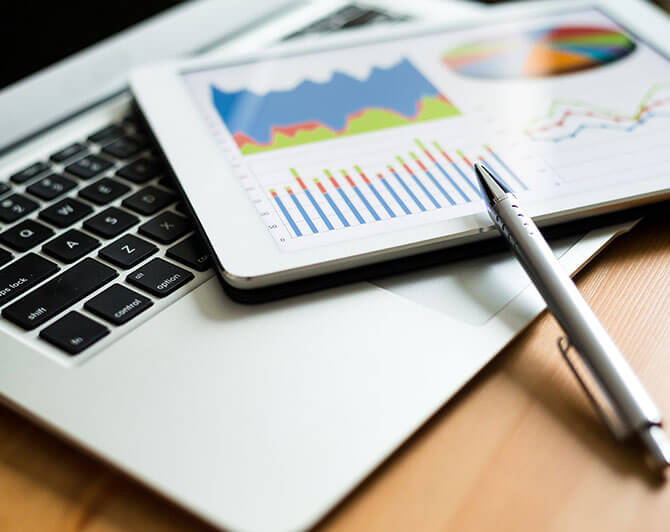 As this is all online, social media marketing is by far one of the most cost effective options. With the help of online sites, blogs, social media pages, and more, we have the ability to reach more consumers at a faster rate than ever before. We can target certain audiences and create campaigns that peak interests to draw attention to your brand. Meanwhile, this is all taking place for less overhead, making it an affordable, convenient, and less time consuming option when compared to traditional marketing practices. 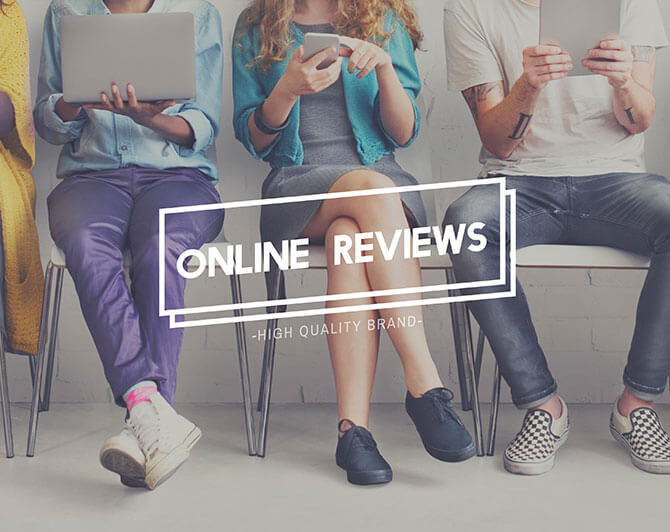 Engaging with your audience is absolutely crucial to a successful social media campaign. When consumers leave reviews or comments, responding those, whether good or bad makes your brand more personable. It also shows people that your company is trustworthy and that you care about what they have to say. We will never pad your pages with fluff and false reviews, but instead out in the work to show consumers just how great your brand really is. 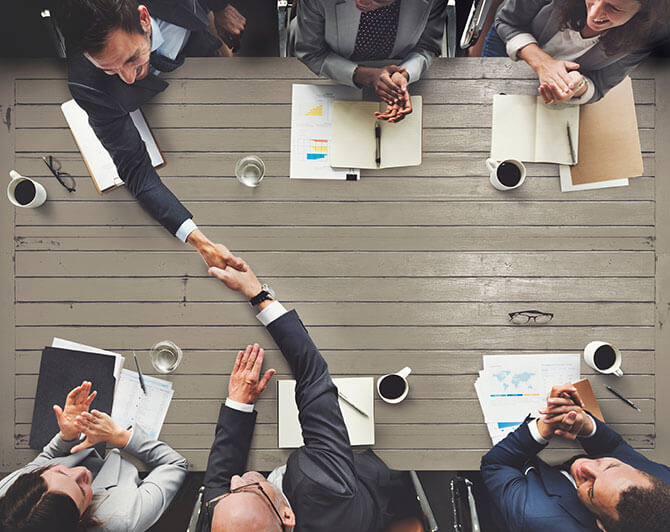 When people see that they can trust your brand they will look more into it and be more willing to try what you are offering. Once you have a satisfied customer, we work to keep them coming back with great customer support, quick responses, and increased visibility. Being conscious and consistent with your media outlets, while giving a touch of personality to each will allow your consumers and potential consumers to feel like they know you. With this newfound relationship flourishing, they will be more likely to stick with your brand over time as you have now become a trusted partner.

We Help To Grow Your Network

Online networking can be an intimidating concept. But, no matter if you’ve already started on your social media journey, or you’re thinking about diving in for the first time and not sure where to start, we’re here to help. Our team of experts know exactly what it takes to organically grow your followers and use your platform. However, we know that you know what’s best, so think of it as you will be the lead, and we will be your right hand man, helping you along every step of the way. 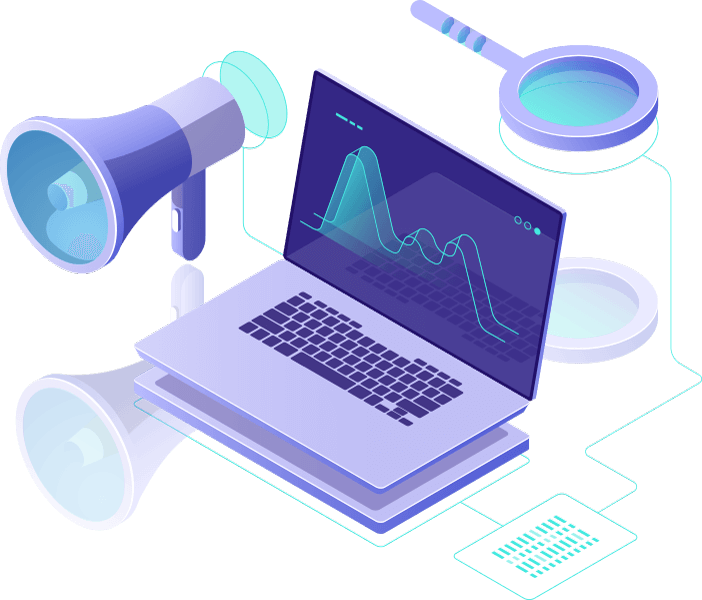